Not sure how to deal with expensive car problems? Learn how much they can cost, whether you should get them done, and how to prevent them in this article.
Stephanie Lawrence
11/03/2022 · 7 min read

Auto repair is something no one wants to deal with. With repair costs often reaching thousands of dollars on major fixes, it's easy to see why an unexpected trip to the automechanic can get a person to consider whether they need the car in the first place.

Therefore, to have more control over how you manage the cost of repairs for your car, it's a good idea to learn some of the most expensive car parts your car has and how to maintain them in order to avoid having to deal with issues for as long as possible.

You should also understand how to evaluate whether the car is worth fixing if it's a costly repair, and how to work with your local repair shop to extend your car's life as long as possible.

In this article, we'll cover the most expensive parts of a car to repair, what to do if your vehicle is older and breaks down, and how to prevent some of the common expensive car fixes by maintaining your vehicle on a regular basis.

The Most Expensive Car Repair Problems

Just because something goes wrong with a car doesn't mean you'll have to pay an auto shop thousands of dollars to fix it. Some of the cheaper repairs could be done for a few hundred dollars or even less. In rare instances, you might even be able to diagnose and address the issue yourself. However, certain problems will typically result in a pricey repair bill, which means that fixing your car might not even be worth it.

Let's go over some of the most expensive car parts and the problems they might come with below.

The engine is the most complex and crucial part of any car, so it's understandable that problems with the engine cylinders, the head gasket, or other components will have high replacement costs, require a qualified mechanic, and will thus drive up the average cost.

Even though the exact amount you'd have to pay can vary significantly, engines are some of the most expensive car parts to deal with and can cost anywhere from a couple thousand to more than $10,000 to fix.

With the rise in popularity of hybrid cars in recent years, it's understandable that more and more owners have to deal with issues unique to this type of car.

And while hybrids such as the Toyota Prius are generally extremely reliable, a hybrid car's battery can make it the most expensive car to maintain, or at least be among one of the top ones in terms of cost.

A hybrid car battery replacement can cost upwards of $5,000 or $6,000, forcing owners to carefully consider whether it's better to pay the repair shop or sell the car for parts.

The suspension system is something most car owners don't really think of, especially as long as it's doing its job. But whenever something goes wrong with the suspension system, it's impossible to miss its impact, as every bump on the road suddenly feels like a huge pothole.

Whether it's the springs, the shocks, or any other part of the suspension system, failure often means having to pay thousands of dollars to replace it. Sometimes the current suspension can be fixed without having to replace everything, reducing the average cost a bit. Still, this type of repair typically requires a more comprehensive replacement sooner or later.

The catalytic converter might not be an integral part for the car to run, but it's still essential because it regulates emissions and is mandated by the law in many newer cars. It converts harmful fumes into less dangerous ones by filtering the exhaust, but the complicated design of a catalytic converter also means it's one of the parts with the highest average cost across different models.

It can cost upwards of $1,000 or even $2,000 to replace, which is why many people that find the part broken start looking into the possibility of selling a car with a broken catalytic converter. Unfortunately, having a broken or malfunctioning catalytic converter is one of the most expensive car parts to fix, so unless your car is relatively new, you will probably need to consider whether the vehicle repairs are worth it in your situation. 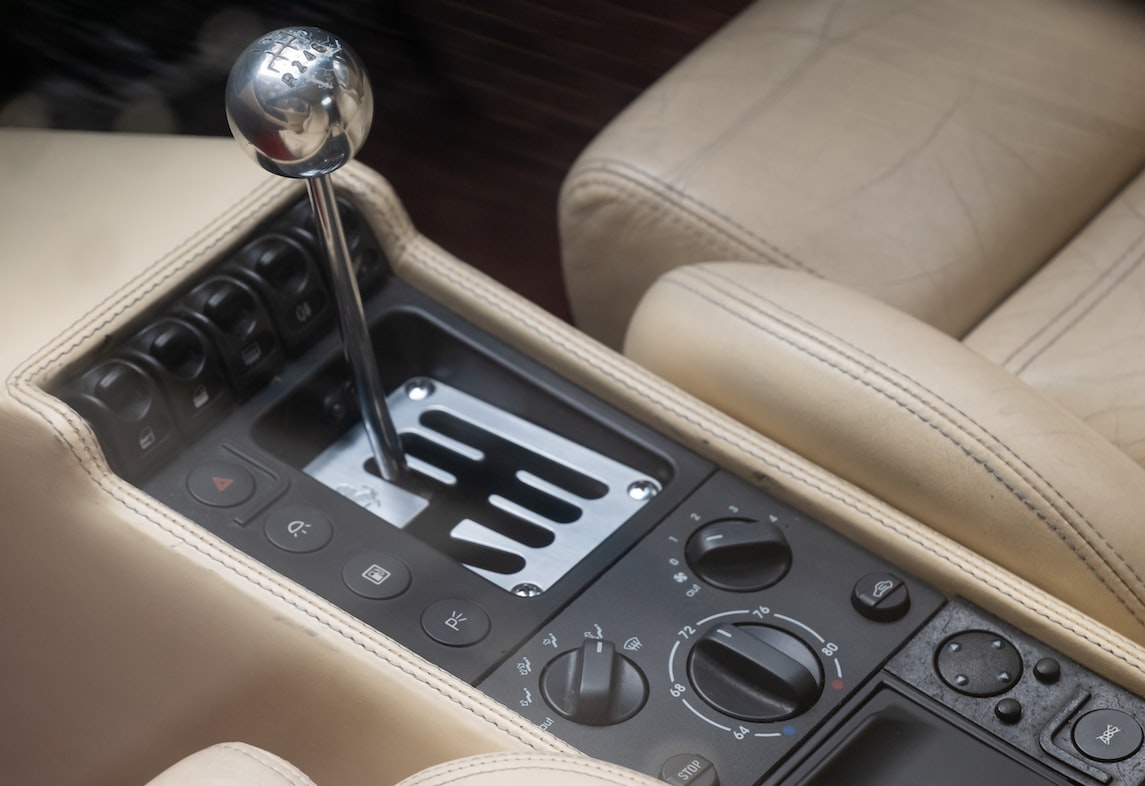 Modern transmission systems are designed to be durable and last for a long time. But because they are complex assemblies with countless moving parts, transmission systems will eventually break down, which will usually mean that the car won't be drivable at all until it is fixed or replaced.

What if Repairs Cost More Than the Car Does

As discussed in the previous section, fixing a car can be incredibly expensive. So when a car mechanic tells you that you have an engine or transmission issue that will cost thousands of dollars to fix, you will inevitably start thinking about your options and whether it's worth it. Sometimes even the best value auto parts can break down and make you question whether paying a professional mechanic to fix it is a sound financial decision.

If that happens, it may be a signal that you need to say goodbye to your current car and cut your losses. Even though it can be difficult, especially if the breakdown is unexpected, you need to consider the financial aspect of fixing a car for more than its value, as that will almost never be the right financial decision.

One reason that's the case is that a car's value tends to depreciate no matter how much you invest in repairs. Unless dealing with luxury cars that are rare and collector's items, most cars will continually depreciate until they are only accepted by a junk car buyer.

In fact, even if you spend $5,000, $ 7,000, or even $10,000 on a vehicle, it still won’t significantly impact how much its market value will be. It might increase the value a little, but nowhere near what the fixes cost for you to make it drivable again.

And because of that, your best option when dealing with a car that's no longer in driving condition is to find a reputable junk car buyer who can take it off your hands, no matter in what state it might be in and what expensive revamps are needed to make it run again. Unlike private buyers, junk car buying services will take any vehicle and offer a fair market price to buy it from you in cash.

You can also take advantage of their streamlined sales process, which can take only a few minutes. After filling out a quick questionnaire, you'll get an instant quote that reflects how much your car is worth. Then, if you accept the quote, you will be connected to a local representative who will schedule a convenient time to pick up the car and pay you in cash when you hand over the keys.

Your most expensive car parts will inevitably start wearing down eventually. But there are things you can do to prolong how long it takes and avoid the most severe issues, such as major engine damage, altogether.

Here are a few helpful preventative maintenance tips that you should consider:

Dealing with expensive car repairs is never easy. And if you have a used car that's getting up there in years, you will have to carefully evaluate whether performing the fixes and spending thousands of dollars is worth it.

Luckily, there are things you can do to protect the most expensive car parts and prolong their lifetime. But if you find yourself in a situation where your car breaks down, you should strongly consider selling it to a junk car buyer, especially if the cost of the repairs is as much or even more than the car is worth.

Ready to get started?

Did you know cars contain platinum, palladium, copper and other precious metals? We can determine the real market value of your junk vehicle. Get a totally free, no obligation quote with guaranteed pickup price.
Get Instant Quote