3 Unusual Engine Noises That Could Be Bad For Your Car

If you’re hearing unusual engine noise when driving, you shouldn’t wait for it to get worse. Discover the most common engine sounds and what they mean here.
Stephanie Lawrence
11/09/2022 · 7 min read

Most car owners quickly get used to the familiar sounds their engine makes. Even though modern noise reduction technologies have made cars much quieter, the engine sound of your car still has a distinctive pattern that you wouldn't mistake for anything else.

But despite that, many owners don't notice unusual engine noises that might signal trouble. If the change doesn't happen suddenly or isn't too noticeable, many may drive with strange noises coming out of the engine for many months, which can result in severe damage if the issue is not addressed promptly.

So, because engine health plays such a vital role in extending the life of your car, it makes sense to know the common reasons for excessive noise from the engine. The noise you hear can even help you diagnose the problem and figure out what's wrong.

Below, let's explore why your car might be making different noises, which ones may be cause for concern, and how to identify the distinctive sound your engine might be making.

Why is Your Car Making an Unusual Noise?

There are many reasons why a car might be making strange noises at various parts of your journey. But the good news is that noise emissions and the timing of the car engine noise can tell a lot about why it's happening and what you should do about it.

It's also important to understand that even though car engine noise is never a good sign, the source of engine noise doesn't always indicate a critical issue. In fact, sounds that you may think are coming from the engine might actually be coming from other parts of your vehicle.

But when it comes to sounds from the engine itself, they usually signal that some process that the engine relies on for running smoothly is malfunctioning. The issue might be related to the fuel mixture, timing chain, oil levels, fuel injector, exhaust valves, or other engine parts. As you'll discover in the next section, the specific sounds you hear can be grouped into a few main categories, which will help you distinguish a fake engine noise from a real one and gain at least some clue about what might be going wrong.

The key thing to remember is that even though engine noises can be scary, they are also relatively common. And in some cases, all that's needed to make the engine sound go away is checking the engine oil level and adding more oil.

Engine Noises That you Should Not Ignore

Even though the first thing you think of when hearing a strange noise in the engine is whether you'll have to deal with expensive repairs, as we already discussed, not all sounds are equally dangerous. So, let's look at the different sounds you may encounter and what they might mean.

Hearing a clicking sound when you start your car or even when the engine is running is a relatively common noise from the engine that many people have had to deal with. Sometimes, the sound might always be present, even after the engine has warmed up.

But how to fix ticking noise in engine?

The most common source of engine noise that resembles clicking is related to your engine oil levels. That can be a good thing because it might have a simple solution, but it could also mean a more serious oil-related issue that could require you to go to a mechanic.

Once you are able to identify a distinct clicking sound in your car, the first thing you can check to figure out the underlying cause is your oil level. It might be that your oil level is low, and the engine doesn't have enough lubrication to work correctly, causing the clicking sound to appear. By filling up the oil or replacing it, you might be able to fix the issue on your own.

However, at other times the sound persists even if the oil levels are good. That could mean that the problem is either not related to oil after all or that you're dealing with a more serious issue, such as low oil pressure in the engine. If that's the case, you shouldn't delay going to the mechanic and will need to seek professional advice as soon as possible. 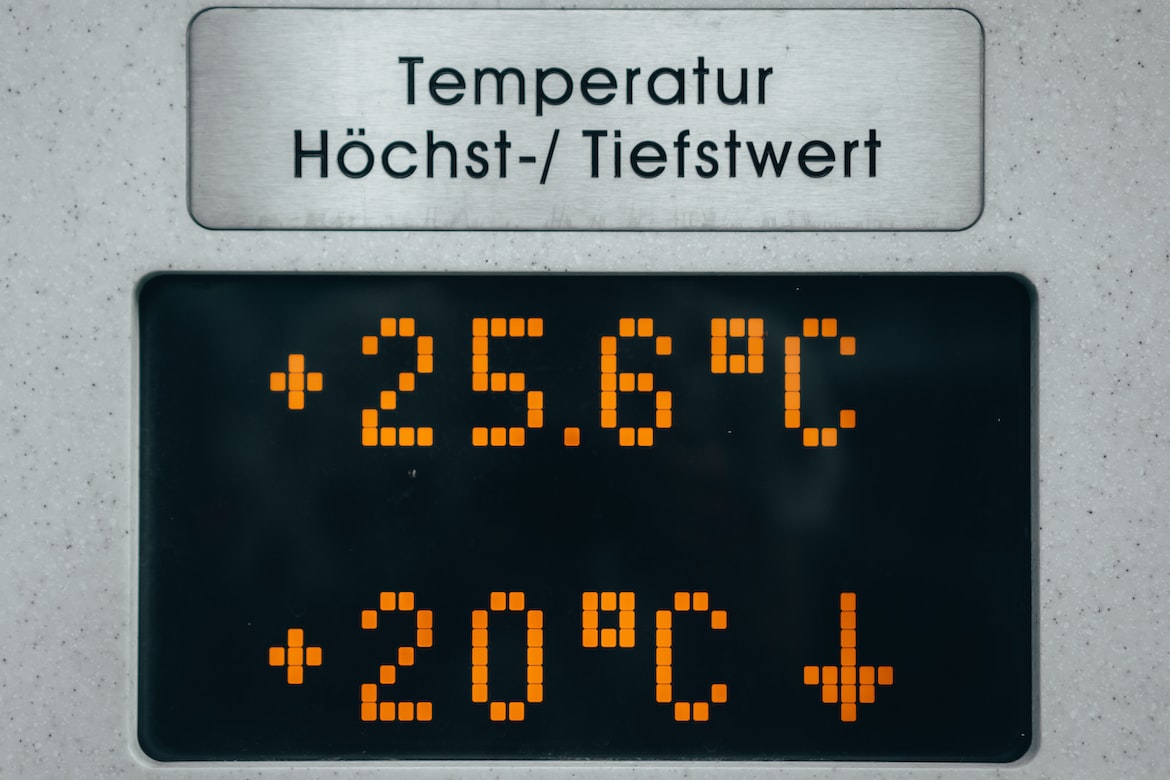 Even though a knocking sound may seem not too far off from clicking, it's actually a heavier and more metallic sound that would be hard to mistake for anything else.

Sometimes, these types of noises can be related to the fuel mixture that your car is using. But there are also more serious issues that could be causing the sound in your engine, such as bad timing in the engine, sensor issues, bearing noises, and a few others.

Before you get too worried about the potential mechanical issues in your engine, you should first eliminate the possibility of you simply using the wrong type of fuel. For example, if you use fuel that's too low octane, that can result in it detonating at the wrong time and more than once.

When that happens, fuel in the cylinders detonates at different places, and the fireballs collide in your engine, creating the knocking sound you might be hearing. To resolve this, simply check what octane fuel you should be using and verify that it's the one your car is getting.

Other common issues that you might be facing will require a trip to the mechanic. For instance, if it's bad timing of the spark plugs, that will mean a computer issue that will need to be diagnosed. A detonation knock might also be caused by a faulty oxygen sensor, which fails to create the appropriate air-fuel mixture that your engine requires for optimal operation.

If you notice a high-pitched squeal every time you turn on the engine, that's a clear-cut sign that your engine urgently needs attention. The squealing sound will be most prevalent as you start the engine, but it can also be audible when you're making sharp turns, accelerating, or doing other maneuvers that strain the engine.

While you may be lucky and be able to continue driving with the squealing sound for an extended period, it will catch up with you eventually and can cause permanent damage to your engine. In fact, some of the possible causes for a squealing engine can cause it to fail at any time, putting you at risk of getting stranded at the worst possible time.

And because of the common problems you'll face selling your car in today's market, a squealing engine can further reduce its value and make private buyers more hesitant about committing to a purchase.

There are a few possible reasons your engine might be making squealing sounds. Many of these reasons are associated with older cars that haven't done proper engine maintenance in a while, as they're related to engine components that need to be replaced after a certain number of miles has been accumulated.

The most likely reason your car engine is making squealing sounds is the serpentine belt. It's a vital part of the engine responsible for a wide range of engine-related functions, which means that if the belt is on its last legs, you should notice the squealing and performance issues in different situations.

As mentioned before, the squealing sound will most likely be present as you turn on the engine. But at the same time, it will be persistent any time you accelerate more suddenly because that puts more pressure on the engine as well. You will also likely notice that steering becomes more difficult and noisy. This is because the serpentine belt powers the steering pump, making the process more taxing as it gets worn more.

The most common reason the serpentine belt is not functioning as it should is that it has become too worn, with cracks appearing in the grooves that make the belt slip and squeal. Unfortunately, this also dramatically increases the likelihood of the belt snapping altogether. However, the underlying cause could also be the belt pulleys that pull along the belt as it rotates. If you have replaced the belt fairly recently and it still has a lot of miles to cover, the issue might be related to the belt pulleys or even a misaligned belt when it was changed.

To confidently determine the cause of the issues, you will need to consult a professional because the engine needs to be opened up to access the belt. And while the squealing itself won't hinder the car's performance too much, the risk of the belt snapping is too significant to delay a visit to a mechanic for too long.

Hearing an unusual engine noise while driving is never a good sign. However, if you can at least identify the source of the engine noise and understand the most likely causes behind common engine noises, you can be better equipped to decide what you want to do and how urgently you need the issue fixed.

But if you find that the engine is not performing as it should and the sounds persist even after expensive repairs, then your best option might be to look for the best sites for selling your car or simply get an instant cash offer from CashforCars.

Ready to get started?

Did you know cars contain platinum, palladium, copper and other precious metals? We can determine the real market value of your junk vehicle. Get a totally free, no obligation quote with guaranteed pickup price.
Get Instant Quote